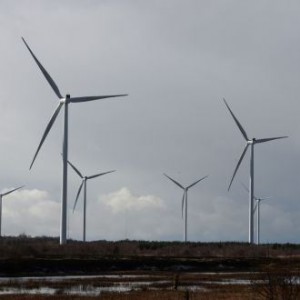 Great news today from An Bord Pleanala after they have refused planning for the proposed wind farm development at Emlagh, Co. Meath. The precedent has now been set this morning after An Bord Pleanála rejected permission for a wind farm in Meath. As I have consistently stated over the last 12 months, I am firmly opposed to the unwanted and detrimental Maighne Wind Farm in north west Kildare and I would expect An Bord Pleanála to see sense by repeating their decision here in Kildare North. The reasons for my objection to the Maighne Wind Farm echoes those of residents across north west Kildare, and I think today we can take some positives from the ABP decision. Similar to our concerns here in Kildare North, the planning body raised very similar health and safety issues as part of their reasons to refuse the proposed development in Co. Meath.