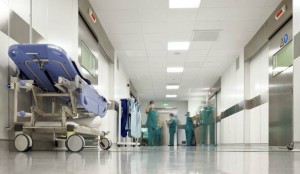 Unless there is an urgent intervention by the Minister for Disability, with additional resources, complaints relating to Assessment of Needs applications will continue to put on the long finger. The HSE informed Fianna Fáil that there are currently 445 complaints currently outstanding as of February 2nd. END_OF_DOCUMENT_TOKEN_TO_BE_REPLACED 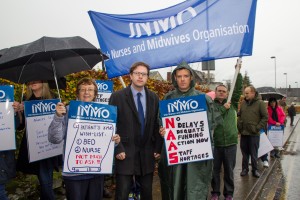 END_OF_DOCUMENT_TOKEN_TO_BE_REPLACED

Our local Government TDs must step up to the plate and tackle the growing problem at Naas General Hospital. The latest figures from the Irish Nurses and Midwives Organisation, published this morning (Jan 6th, 2015), reveal there are more than 600 people on trolleys in hospital A&Es, the highest number recorded since “TrolleyWatch” began ten years ago, and 32 of those are in Naas General Hospital right now.