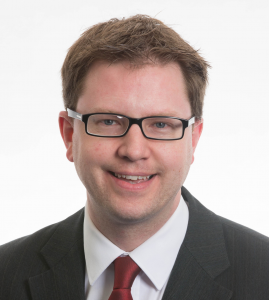 There are valid concerns over the Government’s proposals to tender operation of bus routes in Kildare. It was announced that 10% of routes servicing Naas and other towns and villages in the county will be put out to tender in November this year.

Many of these routes service​ rural communities that have no alternative public transport options. We should ensure these communities are not cut off. The Government must give a commitment to rural communities that bus services will be retained after the tender process. There is simply no other means of travel for many people living in towns and villages around Kildare.

​Old age pensioners and students are most at risk since many don’t own cars. The bus network through each town and village must be retained when the routes​ are put out to tender.

Privatisation will bring the benefits of competition to passengers and commuters, however, we must be careful that villages and rural communities aren’t cut off from their only public transport links.

I’ve worked for years with NASRUG securing concessions from Irish Rail for commuters at Sallins & Naas train station. If elected to Kildare County Council I will continue my commitment to public transport users and will lobby for improved public transport links around the county.