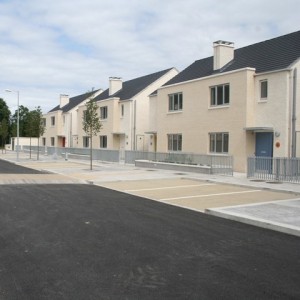 Welcome news with the announcement from the Department of the Environment that 75 local authority houses have been given the go ahead in Craddockstown, Naas. This funding announcement follows on from my council motion in September seeking clarity from the Department regarding funding for social housing in Kildare. I am delighted that funding for local authority housing in Naas has been announced today. The 75 new units will ease the social housing wait times for families who have had to endure extremely long wait times, in difficult circumstances, for housing.

Currently there are 6,700 people on the social housing list in Kildare therefore these new units will be of some relief to those who have been waiting, in some cases over six years for social housing. I am disappointed it has taken this long for funds to be allocated following Minister Alan Kellys grandiose social housing plans announced at the start of the year. I strongly believe more urgency should have been given to Kildare given we have some of the highest waiting times in the country. I sincerely hope the new units are delivered in a timely manner. I find it somewhat suspect this announcement comes possibly weeks before a general election from a government with a less than desirable track record on social housing.