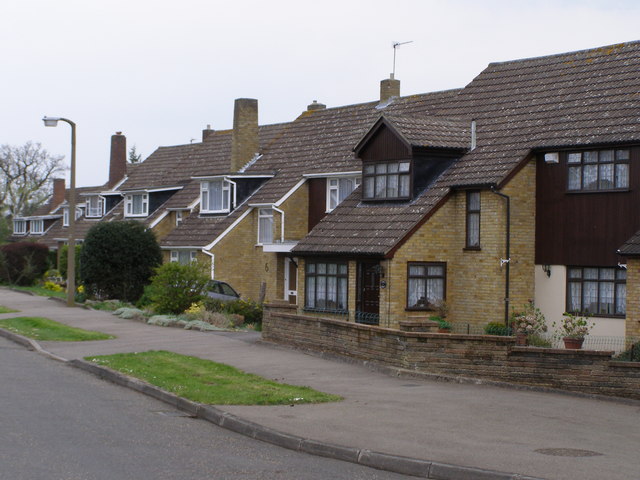 I have put in updated requests for progress on the taking in charge of estates as another winter sets in and some estates are still without lighting. Last year I obtained records through the freedom of information act which confirmed a council decision to cut-off 85 estates from maintenance so that, among other things, their street lights were not to be repaired.

This was rightly a huge controversy last winter as people were amazed the government could levy a property charge and yet literally leave people in the dark with street light servicing being withdrawn from many estates.

Almost a year on and where are we? Last Spring I requested exemptions for these 85 estates under the property tax legislation, yet rather than granting any exemptions, the Minister actually widened the net to tax even more estates than the year before.

I have been working with some of the affected estates to have them taken in charge but it is slow going and in a number of cases residents have been forced to take matters into their own hands. With estates organising whip-arounds to cover lighting and drainage maintenance you would have to ask how is it fair to levy a property tax on them as well?

There are also a large number of estates within Naas town that are now in limbo due to the pending abolition of the Town Council. They were expecting to be taken in charge but taking in charge in Naas has been at a standstill for at least 18 months. I am calling for both the town and county councils involved to fast track their integration and get some of these estates over the line.