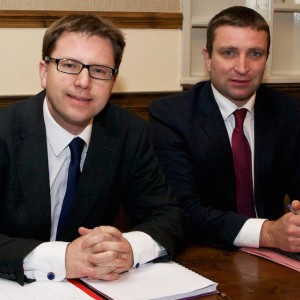 Recent figures released show a significant decrease in Garda numbers deployed in Kildare. The government have failed in their lack of forward planning and regard to the public safety of Kildare residents. This news comes on top of a spate of closures of Garda stations by the government which I have warned against over the last number of years. I have been highlighting crime and security concerns for some time now.

It is not good enough that Kildare has to suffer further decreases to Gardaí numbers in our county. The cumulative cuts imposed by the current government over the previous four years have left Kildare’s Garda force severely depleted. We are now drastically below the national average in regards to Gardaí to population ratio. In fact we have the lowest number of Gardaí per capita in the country. Despite three government T.D.’s North Kildare continues to receive the worst of the cuts to services imposed by Fine Gael and Labour.

I have worked with community groups in Kill, Kilteel, Sallins, Ballymore Eustace and elsewhere in setting up Community Alert Schemes to give residents a sense of security. These communities have been forced to defend themselves after the government closed down a slew of Garda stations across Kildare. I have to commend the local Gardaí who have worked with us on facilitating these schemes. Despite their under resourced stations they are still dedicated to serving the local community.

We as communities can only do so much. The people of Kildare deserve a responsive and resourceful Garda presence. Urgent action is needed in restoring Gardaí numbers to address the gaping holes in our police force in North Kildare.