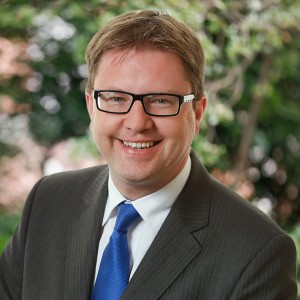 Here are some of my main policy priorities I would pursue if elected to Dáil Éireann. I’ve been outspoken on these issues over the years, however, there is only a limited amount I can achieve as a local community activist and county councillor. Most of these issues need to be addressed at national level.

While critical infrastructural projects like the Sallins bypass and M7 widening to 3 lanes are continually stalled, costing commuters valuable time and communities frustration through traffic delays, a voice at national level is needed to secure funding. If elected I will continually put forward the case for these projects until we see work underway.

Over the years I have worked with local groups setting up text alerts and community clinics in the wake of Garda station closures, however, the fact remains that Kildare now has the lowest number of Gardaí per capita of any county in Ireland, and absolutely no community Gardaí at all, and this can be tackled only at national level.

When I raised the scandal that many estates not taken in charge were not receiving local services, despite being levied with the full property tax, the reality was that only national legislation can address this – and the many other unfair aspects of the local property tax system.

The housing crisis is obvious at every clinic I hold as so many people struggle to find a place to call home. Yet Kildare County Council can only build houses if the government provides funding, and so far it is all just talk from Ministers. This country always had a strong social housing policy under previous governments, however, in recent years we’ve gone backwards on this serious issue.

Despite the critical importance of inward investment and attracting employers, across all of County Kildare we received just a single IDA visit in 2014, almost the lowest in the country. This must change if we are to create new jobs in Co. Kildare. I will support and pursue investment and job creation initiatives and try my best to ensure that Kildare isn’t lagging behind as the economy grows.

As a commuter myself and as spokesperson for the Naas and Sallins Rail Users Group, I am a long standing advocate for better train and bus services. I believe we must invest to ensure our public transport and motorways can handle capacity as the economy recovers.