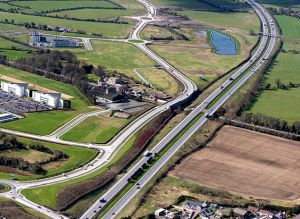 Once completed in 2020 the final project will see extra capacity on the M7, a new interchange, and bypass of Sallins. END_OF_DOCUMENT_TOKEN_TO_BE_REPLACED 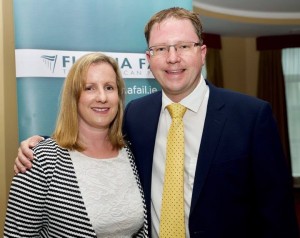 I have been nominated by the party membership to contest the next general election. The selection convention held in the Westrgrove, Clane selected two Fianna Fáil candidates to run in the next general election. It is a tremendous honour for me to be nominated by the members in Kildare North to contest the next election on behalf of the party. I would especially like to thank those cumainn that nominated me including Kill, Sallins, Naas, Prosperous, Carbury, Kilshanroe, Kilcock and the Old Carton cumann, Maynooth as well as all the individual party members who placed their faith in me again. END_OF_DOCUMENT_TOKEN_TO_BE_REPLACED 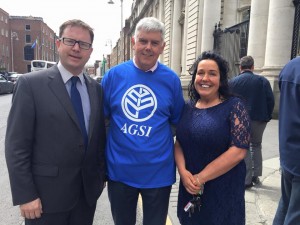 I was delighted to lend my support to members of the Association of Garda Sergeants and Inspectors (A.G.S.I) outside Government Buildings recently. In particular it was great to meet up with General Secretary and Eadestown resident John Jacob to listen to concerns of members.

Steps need to be taken to ensure members of our Garda are provided with better paying conditions to ensure they are adequately compensated for the demanding and brave work they do on a daily basis. I look forward to working with General Secretary Jacob and other members of the association to progress this matter 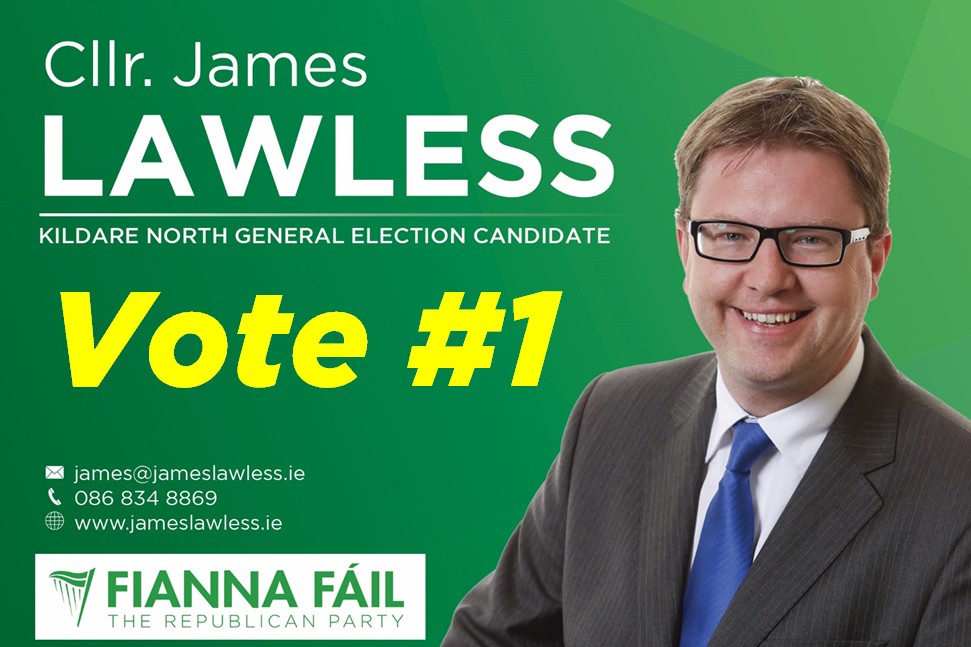