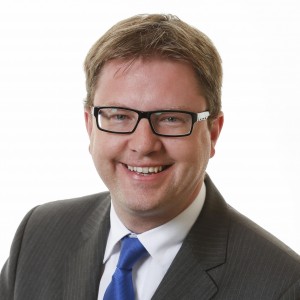 The Naas Municipal District has now drawn up and agreed its budget for 2016. Whilst the significant bulk of the annual budget continues to be addressed towards the key pillars of housing provision, roads and engineering, environmental protection, planning, economic development etc, there is a small pool of money ring fenced for discretionary spend by Councillors in each district. This fund comes from the retained element of the local property tax revenues. In the Naas Municipal district, following discussion and agreement by all Councillors, we have now agreed to allocate the discretionary monies as follows:

The total amount of discretionary spending in 2016 is budgeted at €786,187. This is in addition to the main council spending budget. I would like to thank all members of the Naas district for their positive and collaborative inputs to arrive at these spending figures.