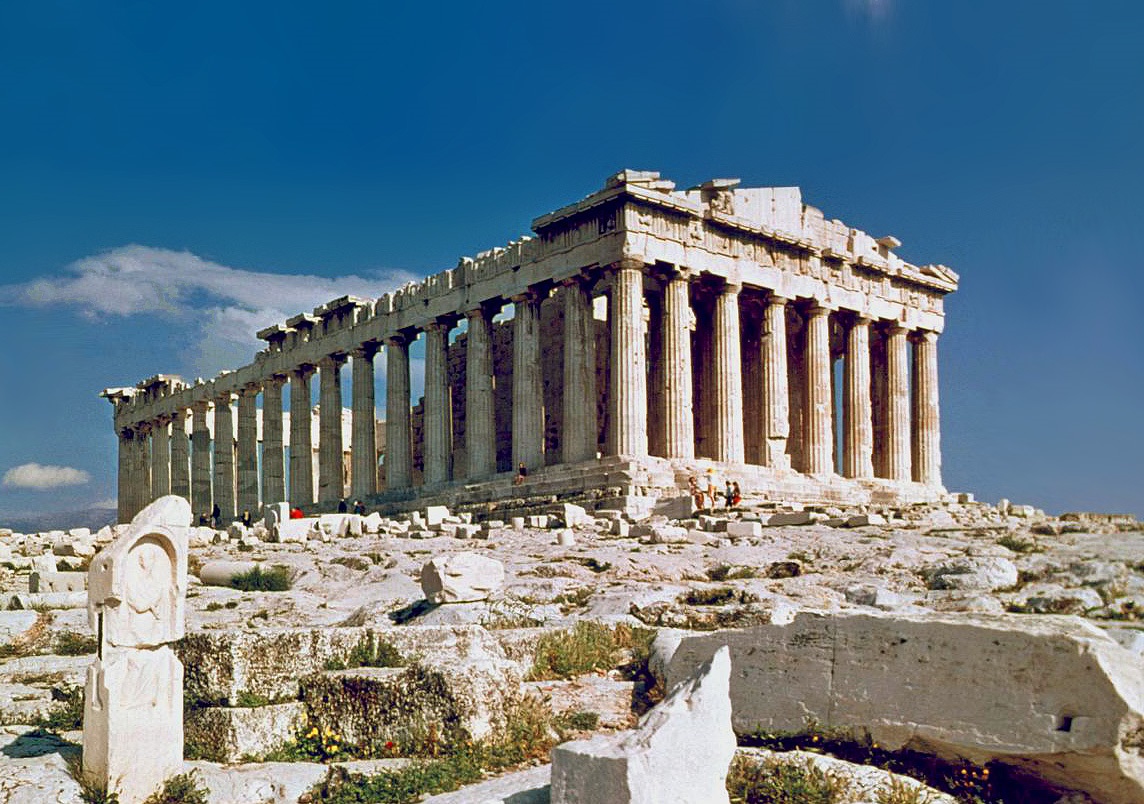 Just some very quick thoughts on matters European. Firstly the news from the summit yesterday is good, the interest rate cut is undoubtedly welcome and the longer repayment period will make cash flow and annual budgeting easier in the meantime.

It does mean we are paying back more interest in the longer term but again I think that’s a price worth paying for more day to day flexibility. Also with presumed inflation the capital amount to be repaid should be less in real terms by redemption date.

Really the Greek difficulty was Ireland’s opportunity. Ireland, along with Portugal and possibly Spain, got lucky in terms of the wider European events conspiring to mean an overall solution had to be brokered. In the early days the thinking from Europe seemed to have been to “make an example” out of Ireland however as the solution was rolled out across further countries and as the Euro was coming under increased pressure, eventually something had to give. It seems Greece itself will be permitted a degree of default but that it will be strictly ring-fenced to that jurisdiction. Not convinced this will work, neither is Shane Ross.

A good break for Ireland though. Of course the interest rate cut only applies to one element of the bailout, the EFSF proportion, for all their malignment, the IMF rate was always more hospitable (c. 3%) and then there is EU / ECB funding, the latter through the backdoor into the Irish banks (which is partly what forced the bailout to be formalised in the first place) and other arrangements. I understand the bilateral agreements with UK and other countries (Sweden?) have yet to be drawn down, so the rate on those may not have been finalised yet. So the interest rate cut is only one part of a much wider pie, including many lenders and many different rates, but still a welcome development all the same. Not a panacea but sure we’ll take a Parthenon while it’s going spare.

3 Replies to “More Greeks and Marbles”