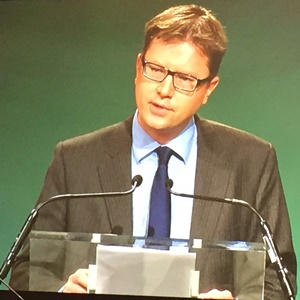 Earlier this week we witnessed the Government (re)announce their much lauded “Action Plan for Jobs” in Naas, Co. Kildare. While on the face of it we’re made to believe that this is something we should be grateful for, once you start to examine the detail of the plan you can see that it lacks long term vision for the economy and it is very poor deal for local small and medium sized businesses. In fact, many independent commentators have criticised the plan for having very little detail on specifics at all. The bulk of the Government’s economic policy has been geared towards attracting multi-national corporates (who are now currently under fire for paying very little tax).

Local businesses will tell you that the supports from Government have been few and far between over the past 5 years. All the Government’s attention is focused on high profile foreign owned multi-nationals rather than helping small and medium locally owned businesses. There is also a remarkable lack of long term planning in their economic policies. Such lack of foresight includes:

The Action Plan for Jobs is a smokescreen that doesn’t deliver for real businesses in our locality. Take a look at Naas town centre for instance, what has the Government actually done for the plight of the town over the past five years? The recovery has been a very unfair one that focuses more on style than substance which has been the hallmark of this Government since it took office.